According to CMS 12th edition of European M&A Study, Europe continues to be a buoyant market for sellers. The study, one of the most comprehensive of its kind, is based on a proprietary database comprising more than 4,600 deals. In particular, it shows that despite slowing economic growth, geopolitical headwinds and volatile stock markets seller remains king in Europe while industry benefits from artificial intelligence. 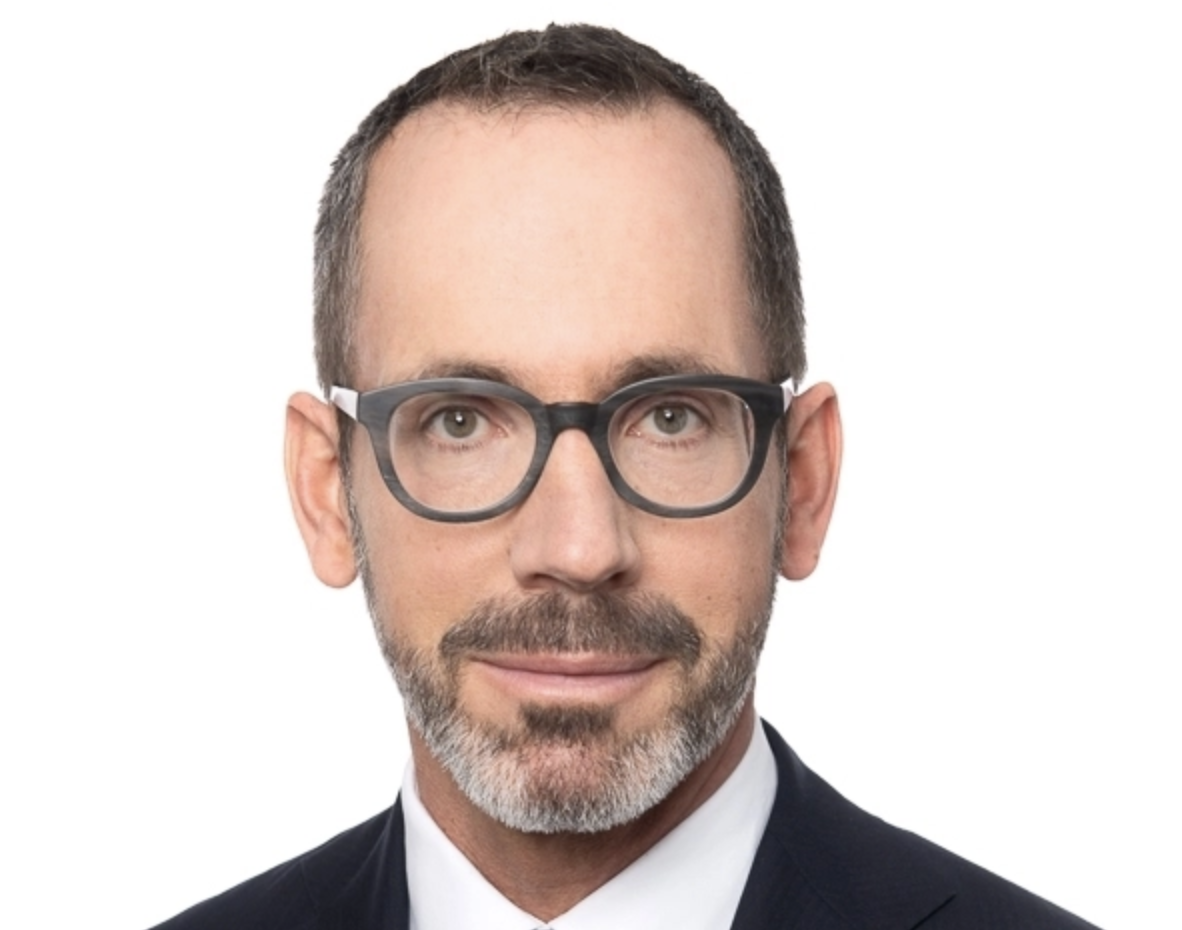 In details, the CMS European M&A Study 2020 provides insight into the legal provisions of merger & acquisition agreements, makes comparisons across Europe and with the US, and identifies market trends. As the Head of the CMS corporate and m&a group from Switzerland, Stefan Brunnschweiler, underlines “we are seeing demand for deal certainty in the unpredictable macroeconomic context, greater use of clever risk allocation strategies, as well as new cutting-edge technologies benefitting the industry”.

In identifying the primary deal drivers for transactions, CMS revealed that almost half of deals represented buyers entering a new market (46%) or acquisitions of know-how or acqui-hire transactions (41%). The proportion of these transactions both increased since 2018 (32% and 23% respectively). One fifth of the deals represented the acquisition of a competitor. Anyway, a general key finding is that artificial intelligence (AI) and document automation were used in numerous of the reviewed transactions, often leading to significant cost savings.

As for other interesting finding, the study underlines a gradual decline of purchase price adjustments (PPAs) in 45% of all deals, up one-percentage point from the previous year, but significantly behind the average level for the previous three years. Concerning regional differences, the US approach to risk allocation continues to favour buyers. While PPAs remained at 45% in Europe, they featured in 95% of all US deals.