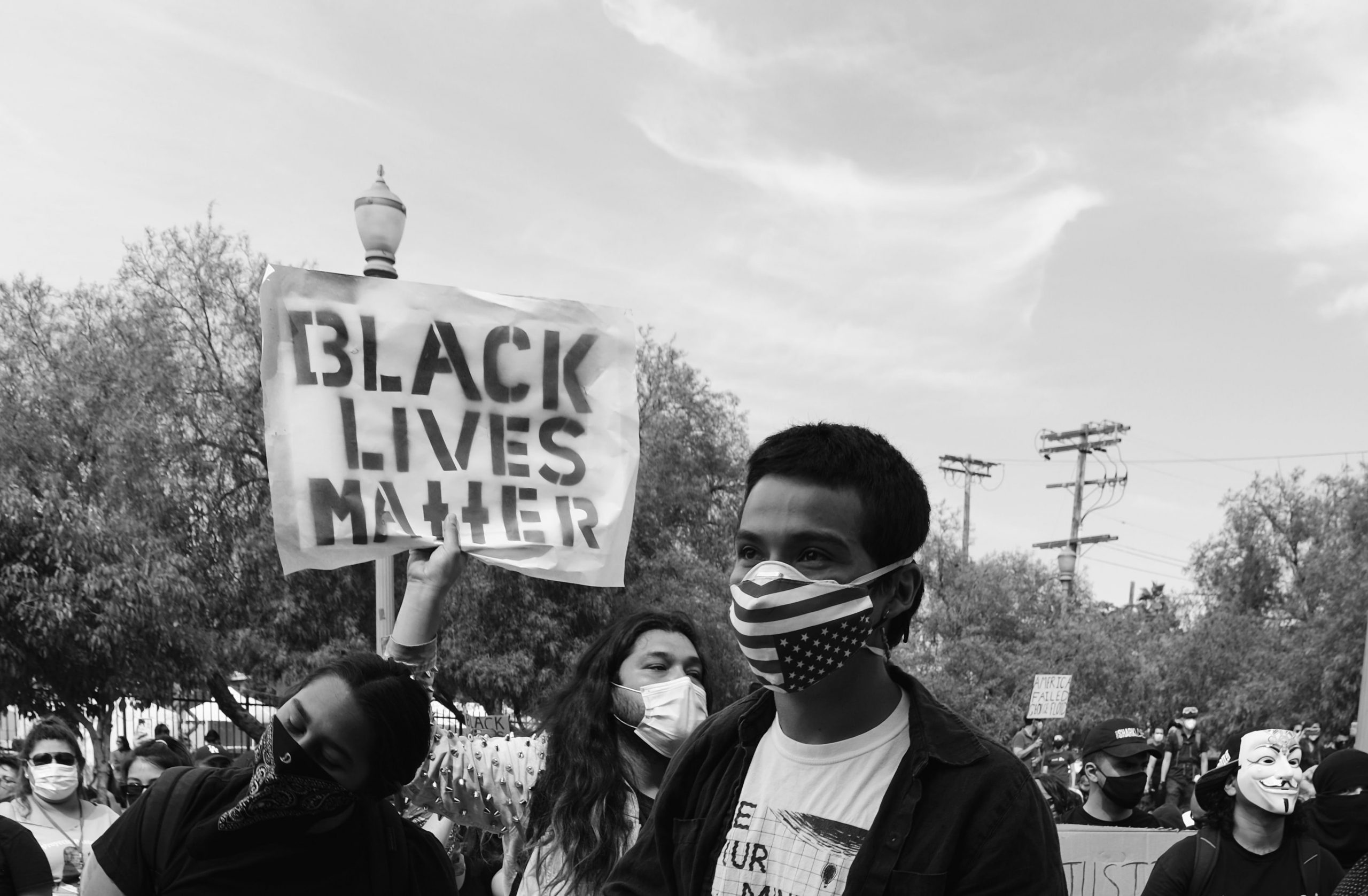 The civil unrest after the death of George Floyd, an unarmed black man killed by police in Minneapolis on 25, May 2020, reshapes this crisis time also for in-house counsel. His murder was captured on a video recording that has since been seen by millions around the globe. In Geneva, a crowd estimated at 10,000-12,000 people carried banners including “Silence is no longer an option”, “Racism is also a pandemic” and “I can’t breathe”, Floyd’s final words. Several thousand people gathered in Lausanne to protest against anti-racism. In this context, companies have answer to what they plan to do about diversity, inclusion and equity. And, in particular, to address the problem of racism and social injustice in the workplace.

Considering black community is being harmed or killed in the United States at an alarming rate by law enforcement and other individuals simply due to the color of their skin, in-house counsel could play a crucial role in their companies. For most of the them is therefore time to take a stand as leaders. According to the 2019 Diversity Scorecard released by The American Lawyer, black partners saw the slowest growth in numbers and the least representation among lawyers of color. In other words, black lawyers don’t have the same opportunities in shaping their legal career. That’s why currently black people are revolting against their continuing mistreatment and lack of chances.

If major companies had immediately released statement supporting their black employees and clients, other put in place different initiatives. One example is Universal Music Group, where CEO Lucian Grainge announced the appointment of Jeffrey Harleston, general counsel and executive vice president of business & legal affairs, to lead the company’s equality task force. To achieve equality, black CEO and former m&a lawyer, Bryan Parker in an interview at Law.com explained actions to be taken both internally and externally such us ensuring that diversity and inclusion initiatives remain a priority notwithstanding Covid-19 and leading from the front.

Tiffany Renee Thomas, senior counsel of employment law and benefits at Genentech, and Derrick Boston, chief administrative officer and general counsel of Virgin Orbit, made the same point speaking during the Building Career Agility webinar hosted by the California Minority Counsel Program on June 3. Also, Brandon Williams, general counsel and chief operating officer of World Group in Los Angeles, said that as black leader «no matter what company you work for, this is the moment when you do not hold back. You tell your truth, your whole truth and nothing but the truth».

«As an organization of in-house counsel, we rely on and uphold the laws of business, and the land, seeking to ensure equity and fairness ‘for all’», Veta T. Richardson, Acc president and CEO writes in a message. «Unfortunately, for far too long, people of color have not experienced the same sense of protection and fairness under the law. In fact, the exact opposite is true, as many communities of color have endured decades of disparity, and that experience has led to distrust of law enforcement and the legal system», she continues.

Acc – which supports diversity in all its forms – gives also “Pro Bono Jumpstart Fund Awards” to Acc members who commit for equality in accessing pro bono legal services. «Acc joins with leaders in the corporate and legal communities worldwide to affirm with one voice that social injustice and inequality cannot and must not be tolerated», she points out, underling their commitment «to identifying actions each of us can take to help make a difference within our communities».