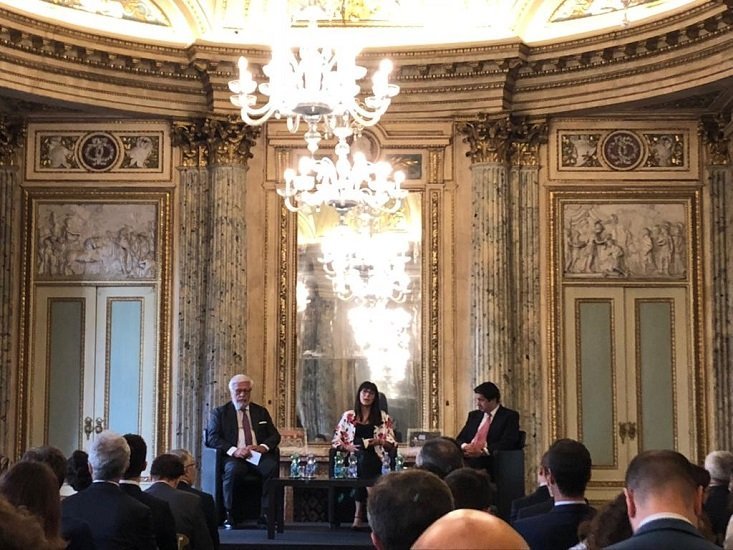 The first session began at 8.00 am with a face to face between Francesco Gianni, founding partner of the firm, and Maurizio Tamagnini, CEO of FSI, and was moderated by Laura Morelli, head of financecommunity.it.

Throughout the morning, starting at 9.15 am, at the Excelsior Hotel Gallia, the global scenario of the mergers and acquisitions market was discussed with the conference “International M & A” in collaboration with the Chiomenti law firm. Speeches by Francesco Tedeschini, senior partner of Chiomenti, and Nicola Di Molfetta, director of legalcommunity.it, opened the proceedings after introductory greetings by Aldo Scaringella, managing director of LC Publishing Group. 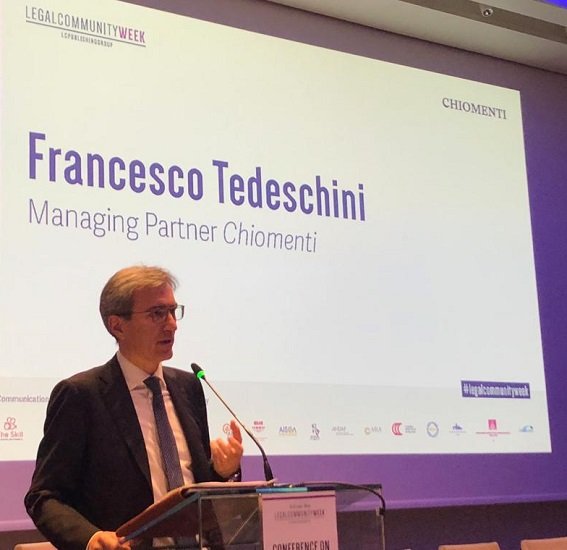 From 9.30 am SZA hosted, at its offices in Corso Italia, the “Conversation 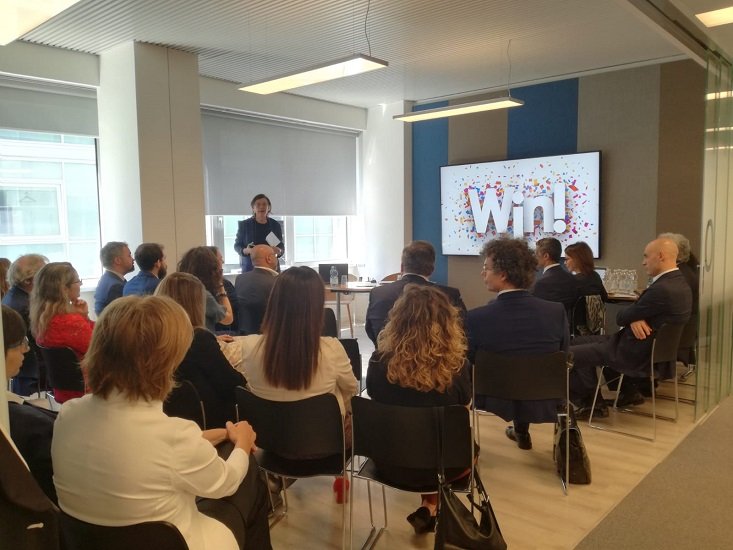 on best practices and strategies to handle claims and win in Court.” the event was structured in three parts: a first tandem on the theme “Collaborating to win in the civil trial”, with the intervention of Giuseppe Di Masi, partner of SZA Studio Legale, and the testimony of Luca Del Soldato, legal affairs manager of the Lactalis Italia group.

Following, for the second part, Sofia Bargellini, partner of SZA Studio Legale, and Mirko Giuri, senior legal counsel of the Prada group, presented the discussion “A single act, all defenses: ‘full disclosure’ in the dispute of the work”.

The last part touched on the themes of the relationship with the public administration, with a debate on “David against Goliath: how to prevent the challenge to the public administration from being a Titanic undertaking”, in which Danilo Tassan Mazzocco, partner of SZA Studio Legale and Claudio Cordini, legal affairs director of the Suez Italia group. The event closed at around noon with a wine tasting. 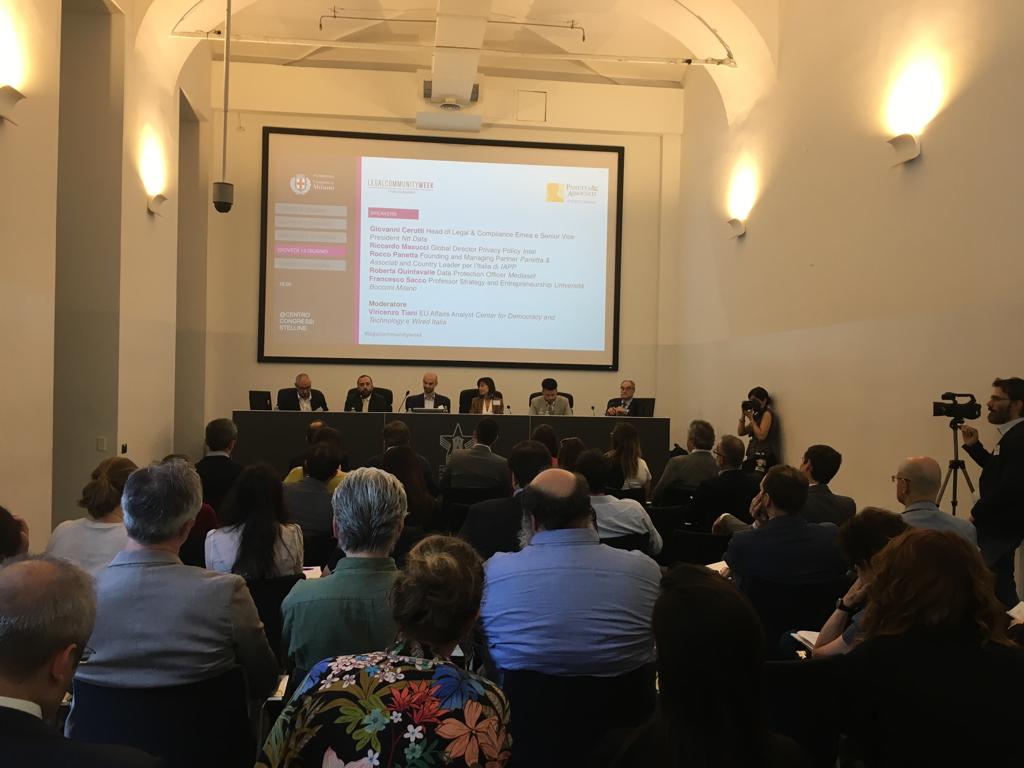 In the afternoon, at the Stelline congress center, in the second round table, in collaboration with Panetta & Associati, there was talk of business and data. “The rules and the data market,” was the theme, with moderation by Vincenzo Tiani, EU affairs analyst of the Center for Democracy and Technology and Wired Italy. Participating were Roberta Quintavalle, data protection officer of Mediaset; Giovanni Cerutti, head of legal & compliance of Emea and senior vice president of NTT Data, Riccardo Masucci, global director privacy policy of Intel, Rocco Panetta, name partner of Panetta & Associati and country leader for Italy of IAPP, and Francesco Sacco, founding and managing partner professor strategy and entrepreneurship of the Bocconi University of Milan.

The day ended with a gala evening, which featured the Corporate Awards. At WJC Square, in Viale Achille Papa, after a welcome cocktail, law firms and lawyers were honored in numerous categories. A standing dinner, featuring a pair of oyster shuckers and a fresh mozzarella maker—yes, he made fresh globes of the cheese for everyone who asked for one–followed the awards. The night finally wound up around midnight. 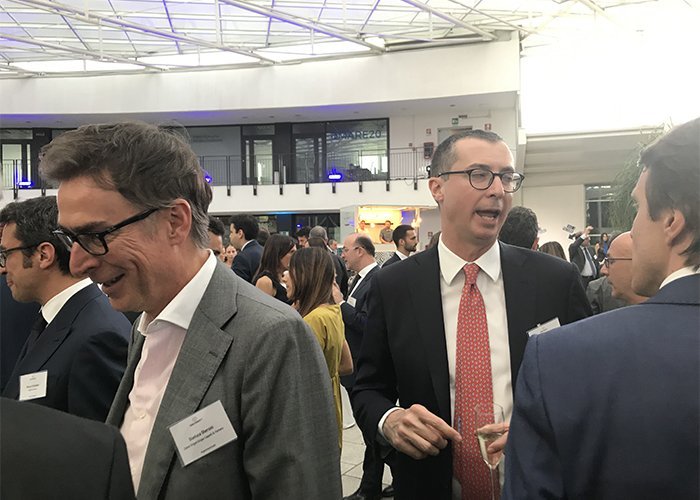