Despite the Covid-19 pandemic, the Swiss in-house market has experienced considerable dynamism in all sectors. Let’s go over the year with the five main appointments that Legalcommunity.ch has identified throughout this 2020. 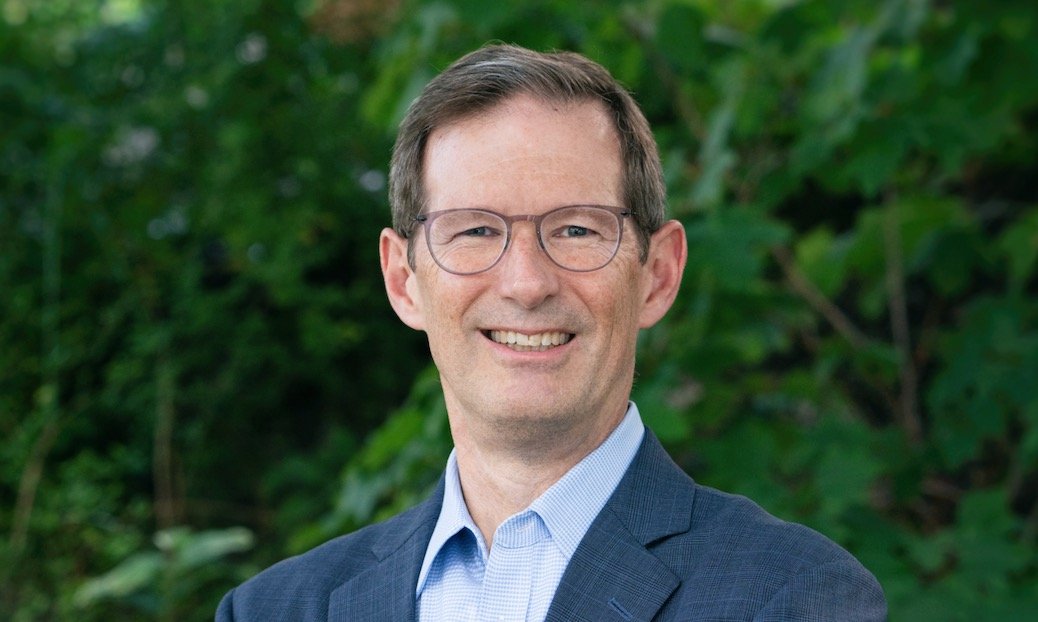 The Geneva-based Diem Association (previously Libra) announced in August the appointment of Steve Bunnell as new Chief Legal Officer, after just three months they had welcomed Robert Werner as the firm’s general counsel.  Bunnell brings deep legal, national security, law enforcement, and regulatory experience as a former General Counsel of the U.S. Department of Homeland Security, and a former Chief of the Criminal Division of the U.S. Attorney’s Office for the District of Columbia. «Having a lawyer with Steve’s character, breadth of experience, and credibility with such a wide range of stakeholders will be a tremendous asset as we pursue our goal of providing a more open, inclusive, and high-functioning payment system», commented Stuart Levey, the Libra Association’s Chief Executive Officer. Preparing for the launch, the Association recently  appointed Saumya Bhavsar as General Counsel of Diem Networks. 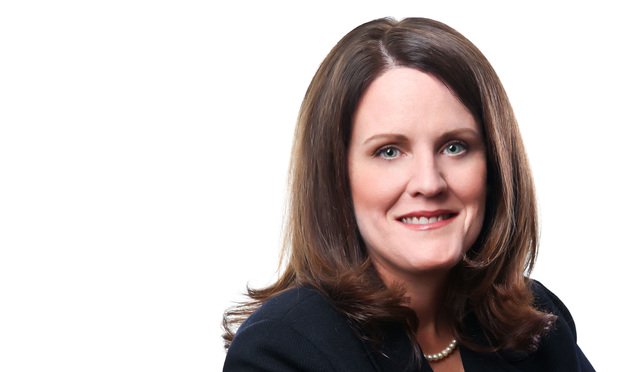 Last June Suzanne Rich Folsom has been appointed Senior Vice President and General Counsel, leading Legal, Ethics & Compliance in Philip Morris International succeeding Marc Firestone, who will be retiring. In her new position based in Lausanne, Folsom reports to PMI CEO André Calantzopoulos. Leading the Legal, Ethics & Compliance teams, she is also an ambassador for the company across legal and regulatory environments, influences conversations aimed at creating a climate of change for better consumer choice as the company drives forward with its smoke-free transition, serves as counselor to PMI’s executive leadership team, board of directors, and other leaders and builds support for appropriate, risk-proportionate regulatory frameworks, among other functions. Suzanne Rich Folsom has decades of broad international experience and a track record of successfully driving transformation within public and private corporations during periods of heightened regulatory and public scrutiny. «Suzanne Rich Folsom comes to us with a reputation as one of the most highly regarded and experienced general counsels and compliance and corporate governance specialists, having operated in very complex business environments», said André Calantzopoulos. 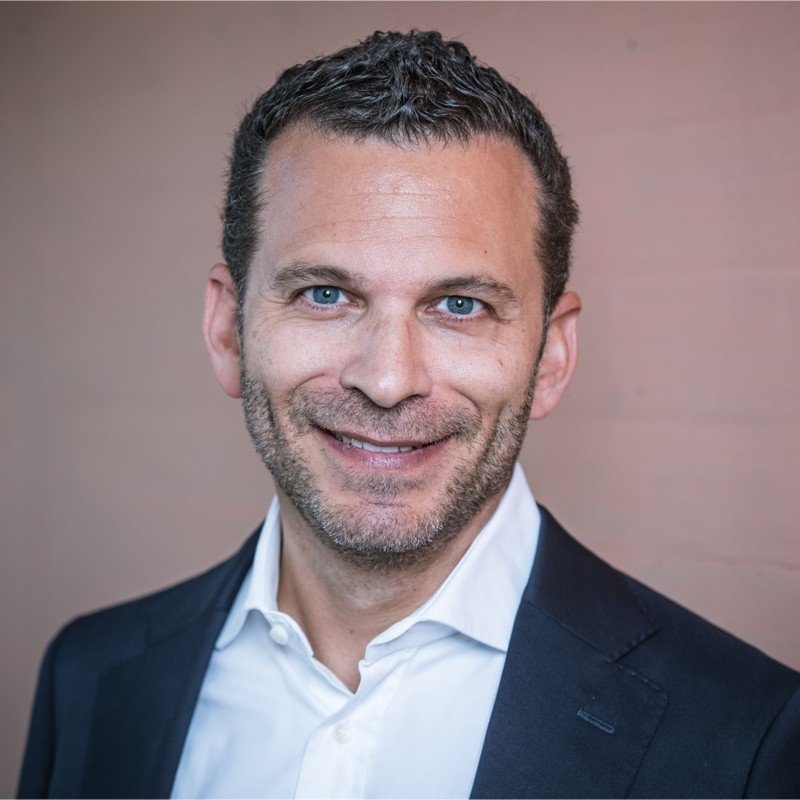 Since October, Manuel Liatowitsch is the new Chief Legal Officer of Ringier succeeding Adrian Dudle, who actively accompanied the company during the transformation phase, for example with the international expansion of the group, the formation of various joint ventures and the development of the internal control system. Prior to that, Liatowitsch has been a leading practitioner in the fields of dispute resolution and private wealth at Schellenberg Wittmer since he joined over 20 years ago as a trainee lawyer as well as a long-standing member of the firm’s Management Committee. «Although we regret Manuel’s departure, we congratulate him on his prestigious appointment and wish him the very best in his new functions», the law firm commented in a note. «For me as a news and technology junkie, becoming part of it is a great opportunity and challenge that I’m really looking forward to», commented Liatowitsch. 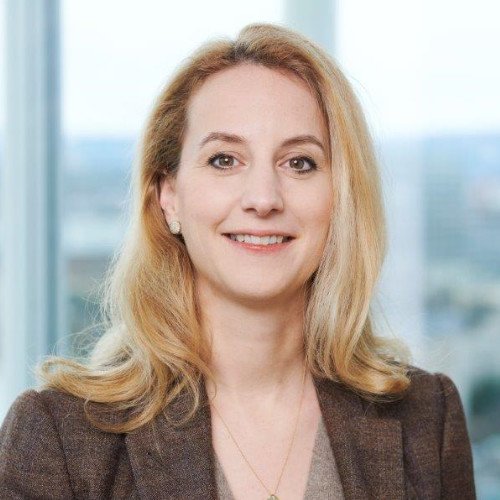 Last September, Zurich has appointed Katja Roth Pellanda as new Group General Counsel to lead the legal team. She joined Zurich from Novartis as Deputy Group General Counsel in April. Pellanda succeeds Yannick Hausmann, who after 12 years in the role has decided to transition to new professional activities. He has accepted to remain engaged with the company as a Senior Advisor to the Group CEO, providing his broad experience on regulatory and governance issues. Her appointment comes amid a company transformation with the launching of a new unit to expand digital services worldwide and create a more intimate connection with its customers and partners. To this purpose the company made key leadership appointments and new Executive Committee members.

DiNAQOR, a gene therapy platform company, announced in September that Hans Rudolf Trüeb  has been appointed general counsel and corporate secretary. The company also announced the addition of Mauro Giacca to DiNAQOR’s Scientific Advisory Board (SAB), and the appointments of John McLaren as Chairman of DiNAQOR’s UK subsidiary and Eduard Ayuso as Chief Technology Officer. Hans Rudolf Trüeb is a senior partner at Walder Wyss, advising Swiss and international clients in corporate and technology-related transactions as well as governance and compliance issues. Mr. Trüeb is also an adjunct professor at Zurich University Law School. He earned his legal degrees at the University of Zurich and the University of California, Berkeley. Furthermore, he is Co-Chair of the Zurich Bar’s Technology and Telecom Law Practice Group.