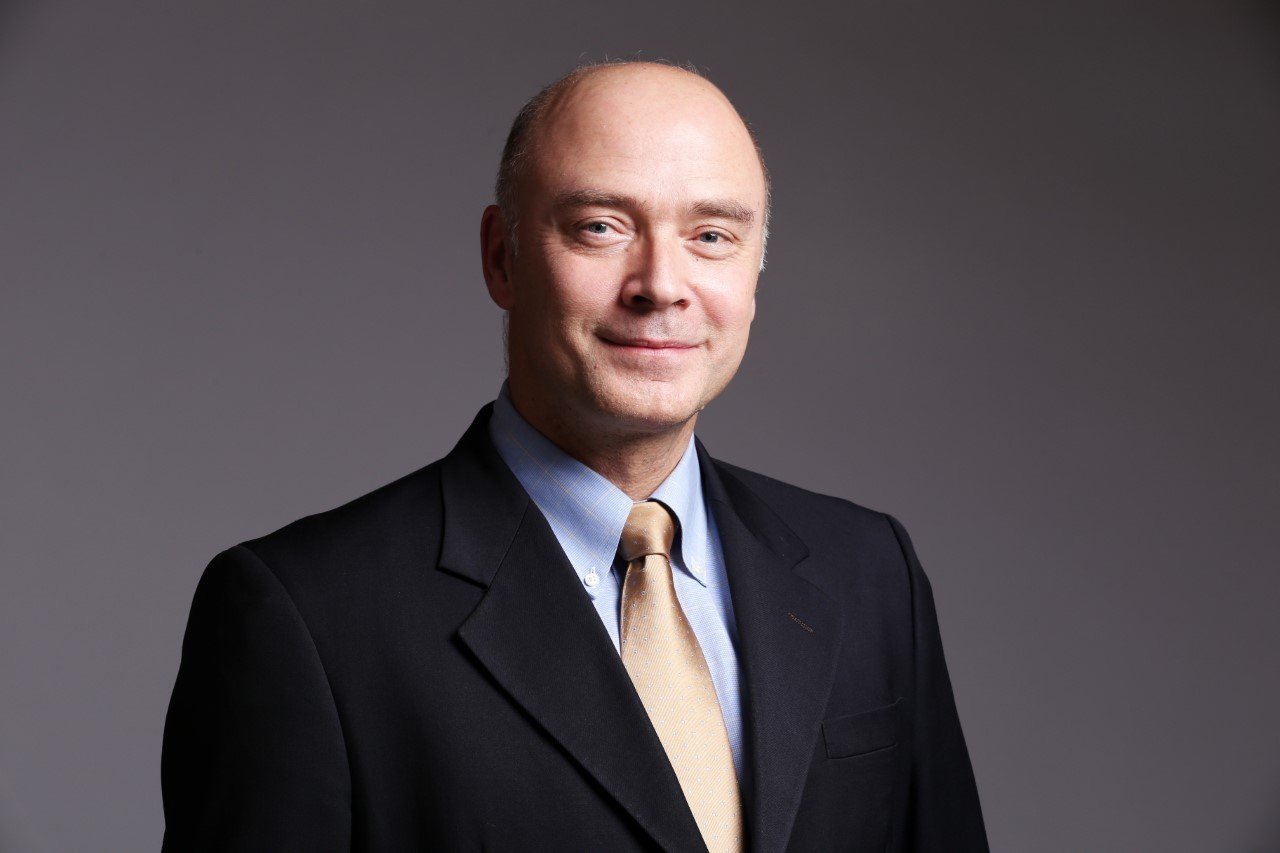 « His only fault is that he has no fault» is the famous quote that, allegedly, Pliny the Younger stated in the first century A.D. (for the purists: I have not been able to find it in his surviving letters). Whatever the reality of the claim, I believe it is an adequate introduction to a thorny (sometimes emotional) topic. Who does not remember his worst professional mistakes? I still have nightmares with one I made when staring my career at a law firm in Chile: I missed a deadline to file a motion to reconsider a decision in a criminal law process. I forgot deadlines in criminal law were not counted as in civil law i.e. working days, but they included banking holidays as well …. At 22 I felt my career was over! Wise and seasoned bosses helped to overcome the embarrassment, and hard work to fix the blunder of course. Later in life I made far more serious mistakes. For example, in retrospective, I should have opposed some really silly M&A deals the company I was working for was doing. I apologize for the cliché, but one can really learn from mistakes. Some method is called for. And some luck, like having caring bosses, colleagues and mentors or coaches. But even without those, one can get some serious lessons for continued improvement. My attempt to summarize a methodical approach follows:

Without intending to be a contrarian to everything I have just said, there is research at the MIT suggesting that we are wired to learn more from … our successes! Wherever the scientific truth is (and I bet there are many camps on this), of course enjoy and learn from your successes. But do pay attention to the mistakes, deal with them with a “growth” mindset.

I have failed to get you the primary source supporting Pliny’s quote this time. But allow me to leave you with the best quote on the matter. For those in their fifties, you might recognize Eduardo Couture’s “Ten Commandments for the Lawyer”. The ninth is the one for this blog. And I left the tenth, so you understand my passion for law. My mistake?